We went to The Museum of Making Music in San Diego for one of our field trips.

First, we learned how the electric guitar worked and played. One of the pieces inside gets copper wire wrapped around it 5,000 times.

Next, we learned about African drums. To make better sounds, the whole at the bottom has to be uncovered. I got to conduct one of the rounds.

Next, we learned about bands from the early 1900’s. Most bands had woodwind and brass. Also, there was a self-playing piano. It read dots on a paper to play. Additionally, there was a room where we could play lots of different instruments. 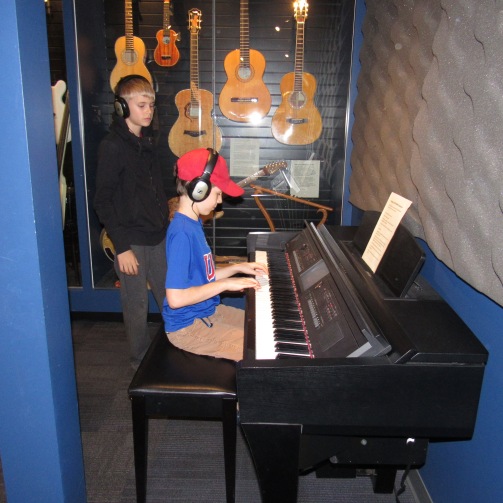 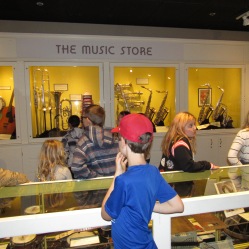 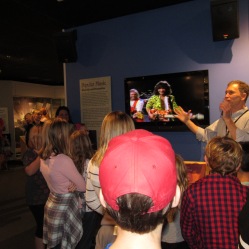 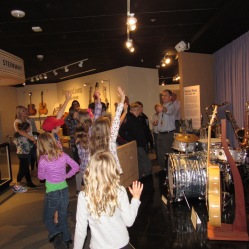 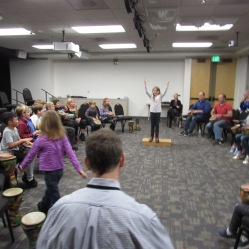 We watched videos of bands play and learned about jazz. After that, we went into the shop to look at instruments and toys. The museum was very fun and, I want to go there again! 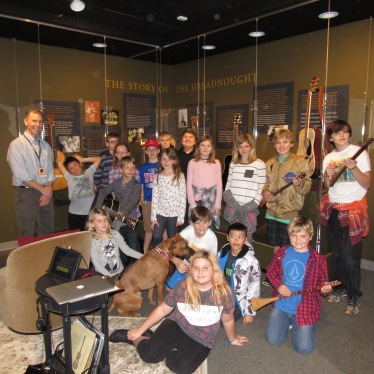 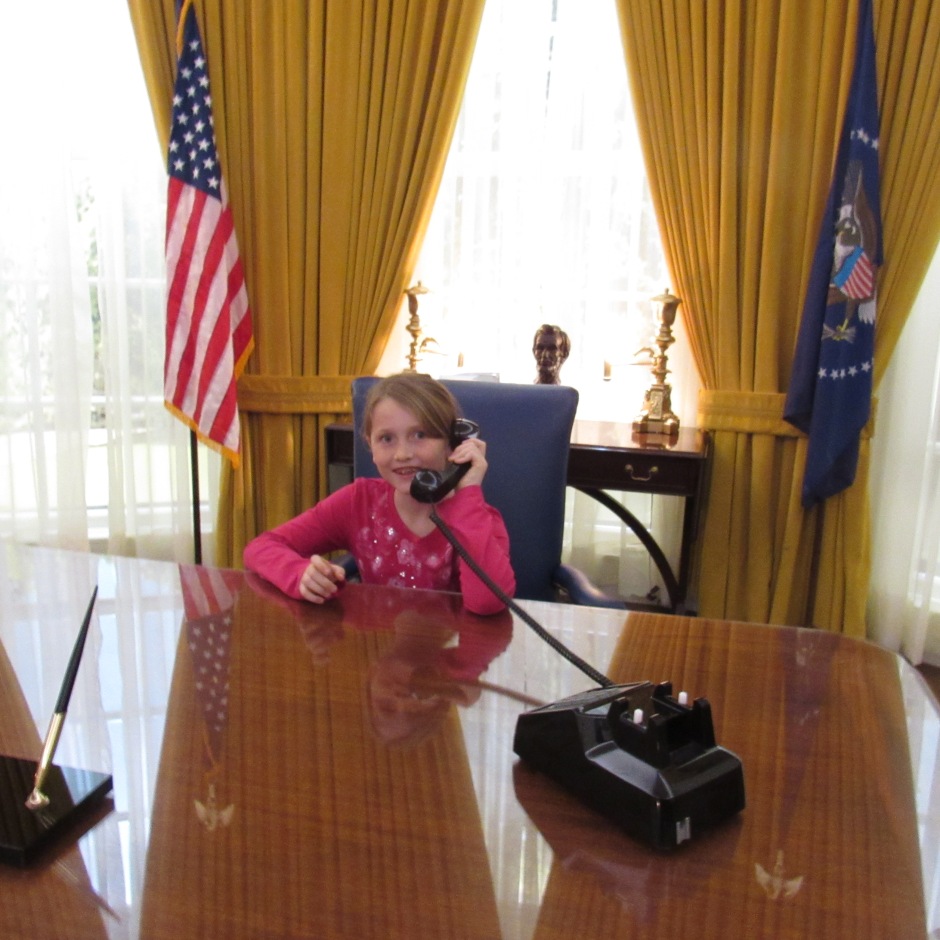 The Nixon Library is super fun! Everybody got to go in for free because it was President Nixon’s 104th birthday. First, we went to the wreath ceremony. A band played and people from the military came to speak. 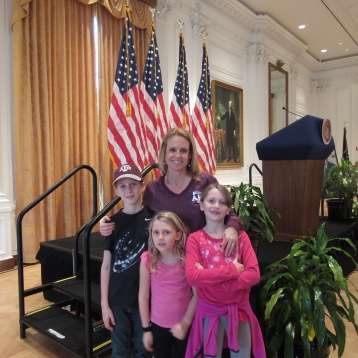 Next, we watched a movie on the president. It was about the hardships he had and many other aspects of his life. Next, we went to see his influence with China.

He went to China and made a deal with them. The were many photos of him walking on The Great Wall of China.

Next, we watched a movie on some important things he did including:

President Nixon took the first call from the moon ever!!!

Also, he was president during lots of the Apollo missions with astronauts and took the first call from the moon ever!

After that, we went to see Nixon’s childhood house and a military helicopter.

The Nixon Library was very fun!

We journeyed to the Global Wildlife Center in Folsom, Louisiana.

First, we got our tickets to the train. Each of us received a bucket of animal food. If you go there, try to get the back train car. 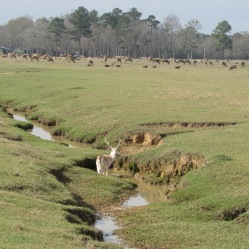 The animals follow you in the back!! We fed the animals. It is an hour and thirty minutes. The center owns over 4,000 animals! We got to see deer fighting, feed llamas from our hand, and drop food on the ground. Some toddlers threw their bucket of food out or dumped out all their food.

We were not allowed to feed the zebras because they bite. There were also some cattle from Asia that looked like Texas longhorns. We went around and, finally, got back to the station. The Global Wildlife Center was very fun and I’d like to go there again.