World War ll started in Poland in September of 1939. Half of the armies fought for power and the other fought for freedom. 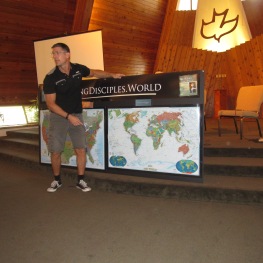 When he was 19, he decided to join the army. He worked on half tracks. Mr. Elliot went to Germany, France, England, Scotland, and Ireland. He arrived in Europe one week after the D-day invasions.

Some very sad things happened, though. Three of his friends were killed right in front of him in the war. He fought in the Battle of the Bulge, and his face blew up!! It took three years of surgery to get it back to normal. The Battle of the Bulge was the last major German offensive.  Mr. Elliot has been married for 70 years and was born in Ohio.

He carried an M-1 Rifle and a tiny bomb. Mr. Elliot also carried around a little pack of food, that had dark, dark chocolate at the top, and something like popcorn at the bottom. His favorite job was driving a truck and was in the 6th armor division.

It was very interesting. Thank you, Mr. Chet Elliot. 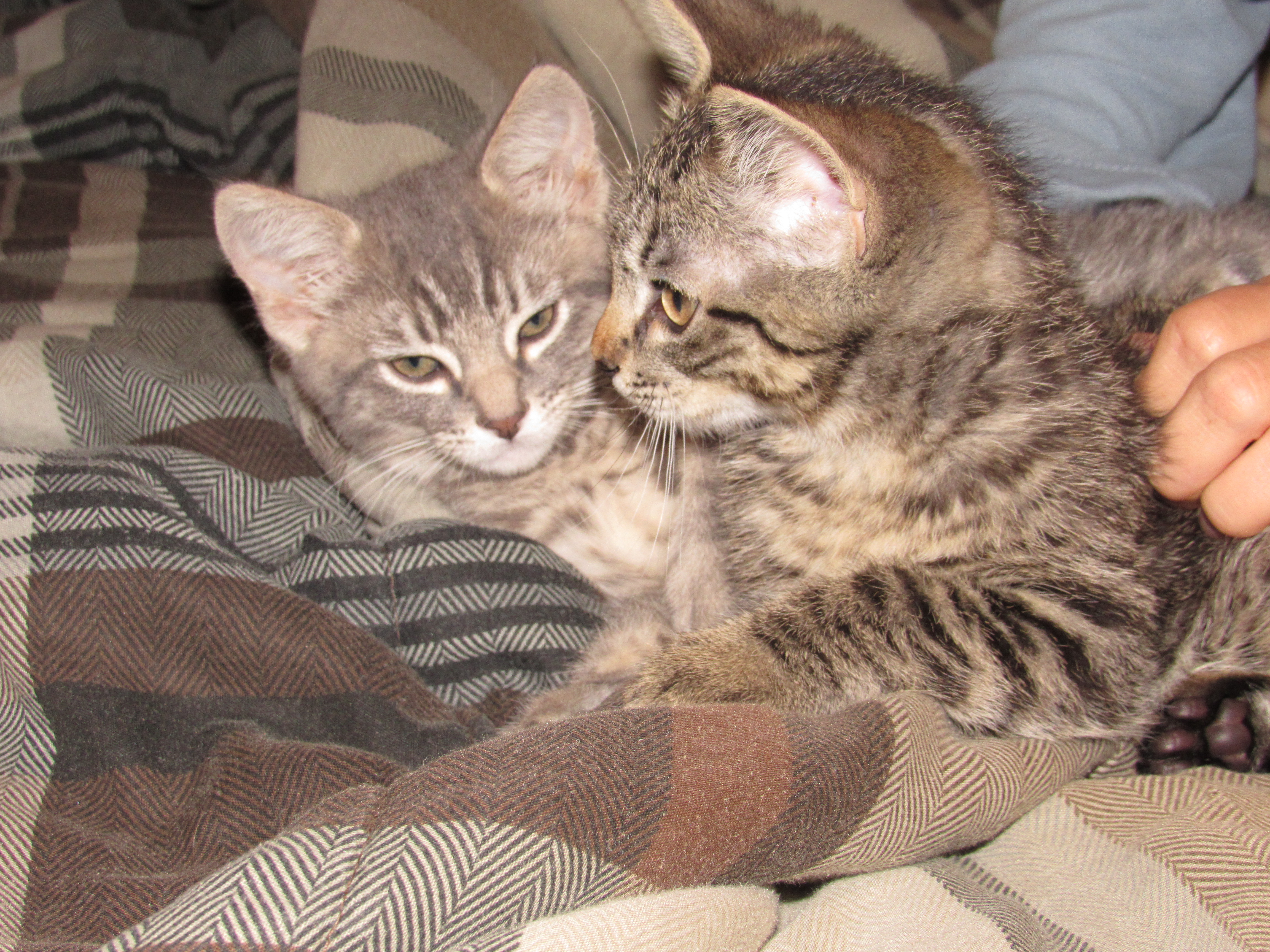