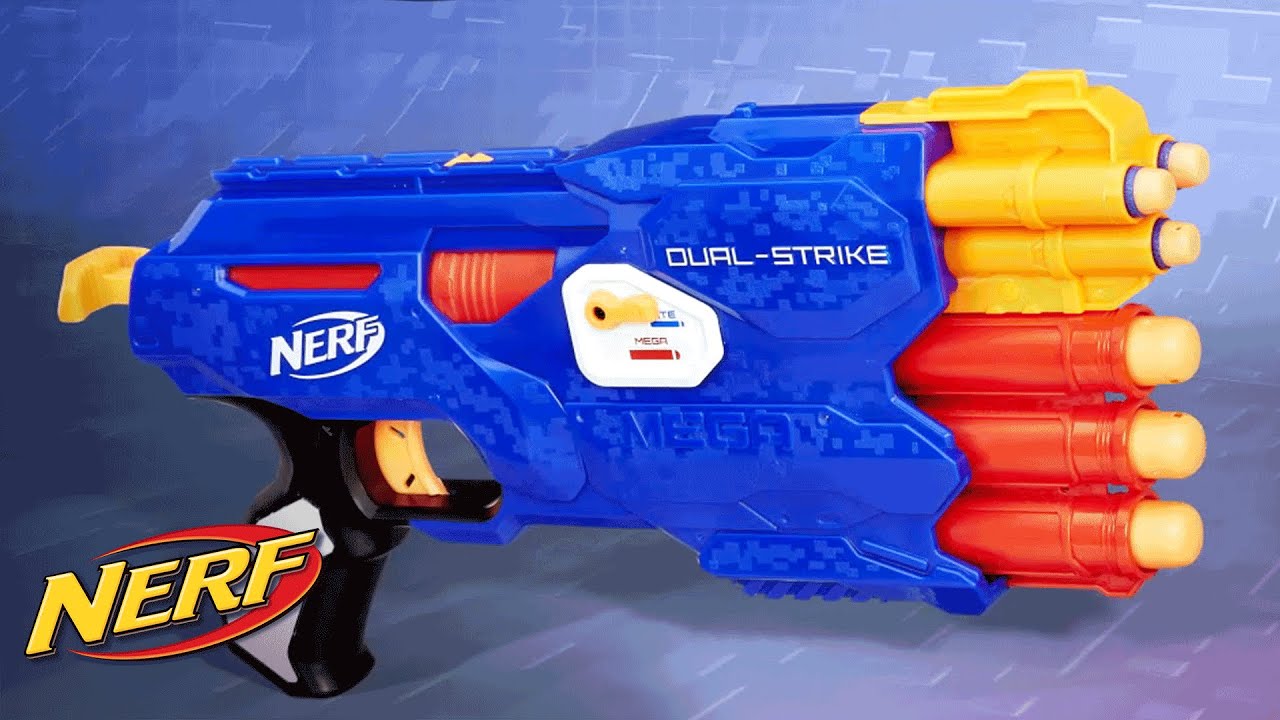 The Nerf Dual-Strike is a great secondary gun. It comes with three Mega Darts and three Elite Darts. On the side, you flip a knob to fire the other type of dart. This gun may be a little over- sized, though. When we have Nerf gun fights, a Mega Dart counts as two hits. This gun is a great one to use. To cock it, you pull the cocker towards you.

What Nerf guns do you have? Tell me in the comments below.

Here are some other posts related:

Day 2 was a blast!! When we arrived to Tempe Diablo Stadium, we went to The Buttes, a cool hotel, to rest.

Second, we went to see the Angles play for spring training. Our seats were at the top. It was called the “Party Patio”. They had free drinks and food!

My dad’s friend and his family came to see the game with us. The Angles did great and won 7 to 3 against the Arizona Diamond Backs. It was such a fun game!!

After that, we swam in the hotel pool. It had a floating basketball hoop that John and I played with. It was pretty hard to get it in, though. After that, we went back to our room and played.