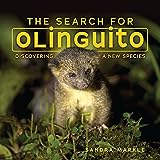 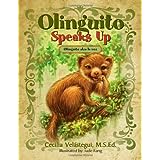 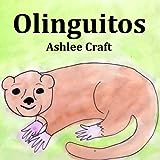 4 thoughts on “The Olinguito: A Newly Discovered Species”